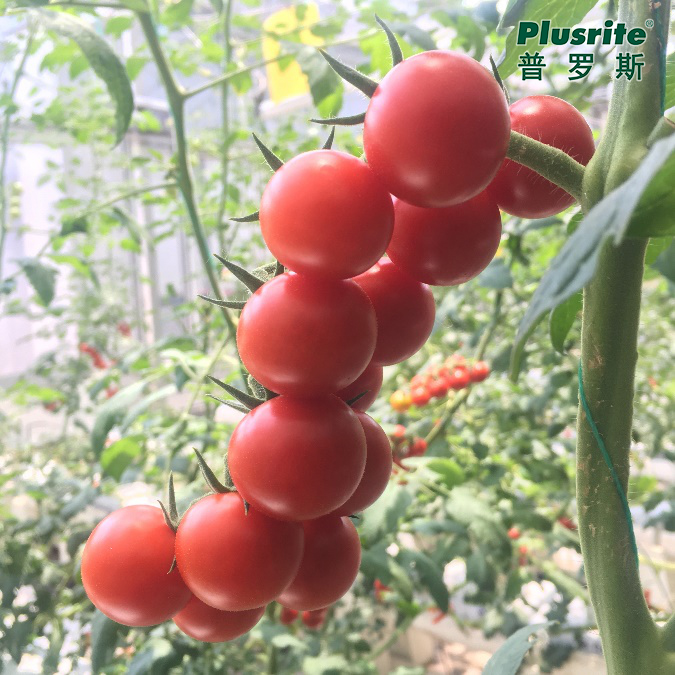 At present, Plusrite is cooperating with the laboratory team of Professor Zheng Youbin of The University of Guelph (ranked no.1 in agriculture and forestry in Canada) to carry out relevant research work in the field of agricultural lighting. One of the research projects, "The application of LED instead of HPS for auxiliary lighting of ornamental crops in greenhouses", is based on a commercial greenhouse with a Canadian partner.

As early as June 10, the city where the test site is located has officially begun the plum, the start of continuous rainy weather. Lei Xihong, a senior agronomist at the Beijing Agricultural Technology Promotion Station, instructed us to properly shade more than 35, 000 lux in summer. (rainy days and other insufficient light) light conditions can maintain at least 10,000 lux of light intensity above. Considering that HPS will produce certain radiant heat, the HPS supplementary light area and LED supplementary light area in the greenhouse only turn on the supplementary light when the temperature is lower than 28℃. Up to now, the total time of HPS and LED light supplementation has reached 348 hours, and the intensity of light supplementation is 250 μmol/m^2/s.

According to fruit morphology observation and data analysis, the per mu yield of tomatoes in HPS and LED light supplementation areas was improved to different degrees compared with that in control areas without light supplementation. The content of soluble sugar and organic acid in tomato was the highest in LED light supplementing area. In HPS brightening area, the ratio of sugar-acid was the highest and the taste was sweet. The tomato in the area without supplementing light tastes relatively light, and prone to umbilical rot (details can be negotiated by the company). Through economic comparison, the one-time investment of LED lamps is nearly twice that of HPS lamps, but in the long run, LED is more energy-saving and has a longer life.

(Zheng Youbin is a professor at the University of Guelph, Canada, President of the International Horticultural Society, a world-renowned environmental horticultural scientist, member of the Executive Committee of the Canadian Horticultural Society, associate editor of the Canadian Journal of Plant Science, and consultant editor of HortScience. He has been engaged in research on controlled environmental plant production for more than 20 years, and has done research work in China, Japan, The United Kingdom and Canada, and published more than 300 papers.)

Pictures of supplementary light lamps used in the experiment: 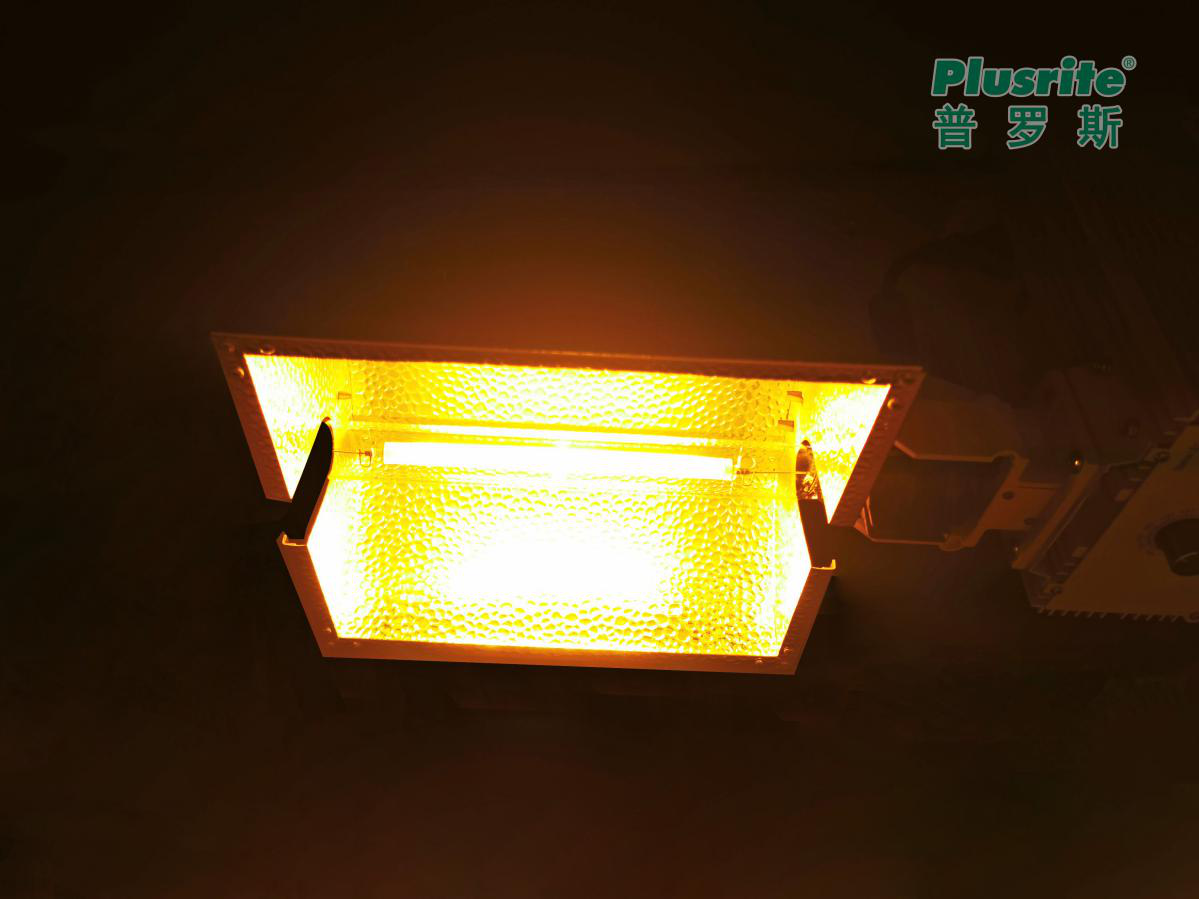 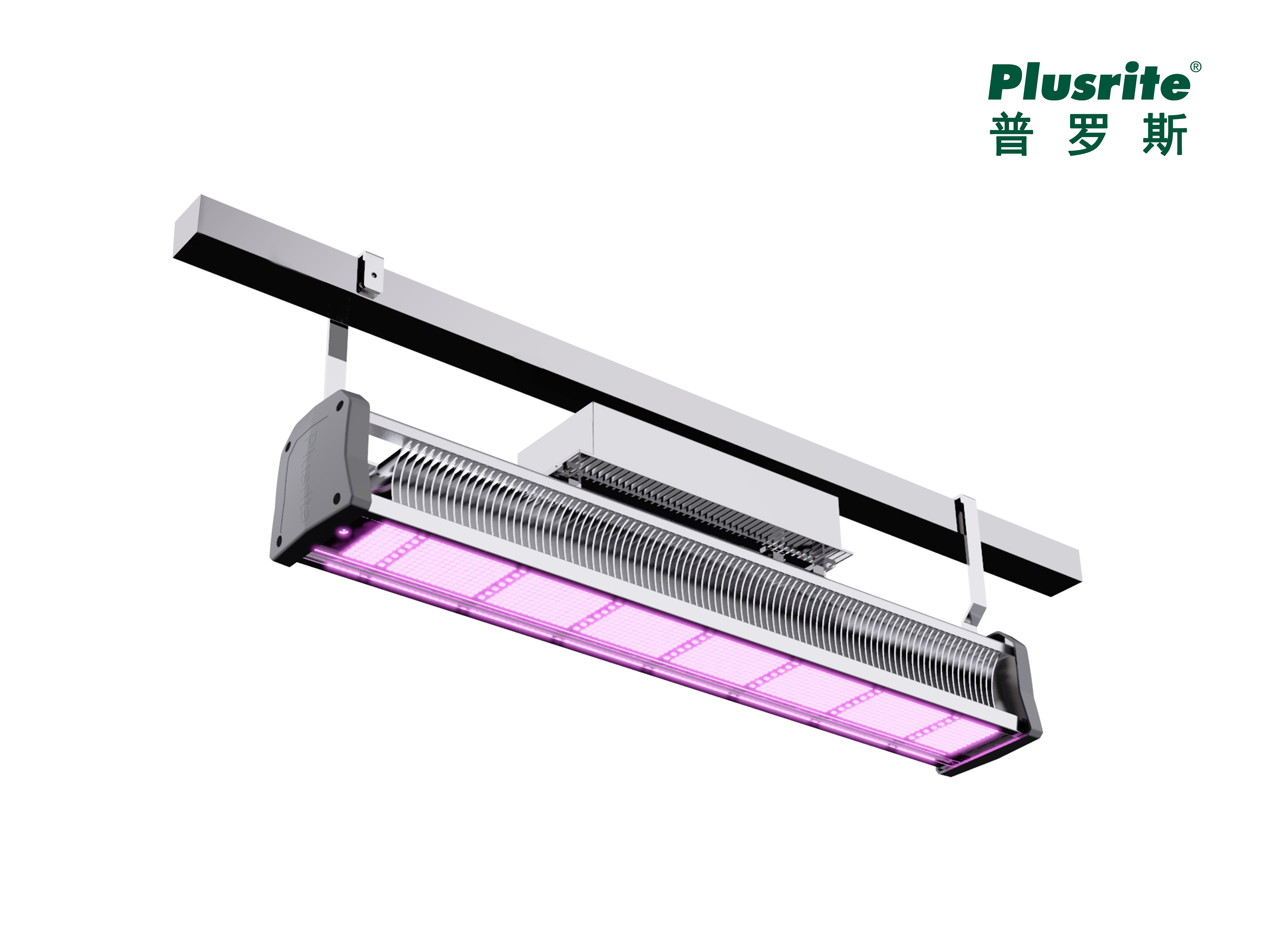 Plant lighting Growth Lighting LED Light Shed lighting Plant growth
FREE QUOTE
Do you need help with slectrical maintenance?Fill out this from to get in touch.

In order to meet customers' request and market developing trends, Sunthone develops into a one-stop solutions provider with all related services.
English | 简体中文